Quick and easy generation of validation documentation for your Excel spreadsheets with just a few mouse clicks.

Store all your enterprise content in one centralized repository, with a single version of the truth.

Paperless management of training records for improved compliance and productivity. 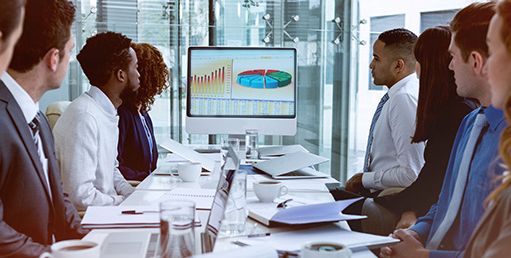 "Due to this unrestricted access, there is no assurance that the formulas in the Excel spreadsheets are accurate and valid."

We purchased CIMINFO's eTraininfo and eInfotree Excel software about 2 years ago and couldn’t be happier with the results. Aside from keeping us Part 11 compliant, both solutions have made record keeping and reporting significantly easier and time efficient which is key in a regulated environment. The technical support response is always prompt and helpful in resolving any issues we encounter with CIMINFO’s products.